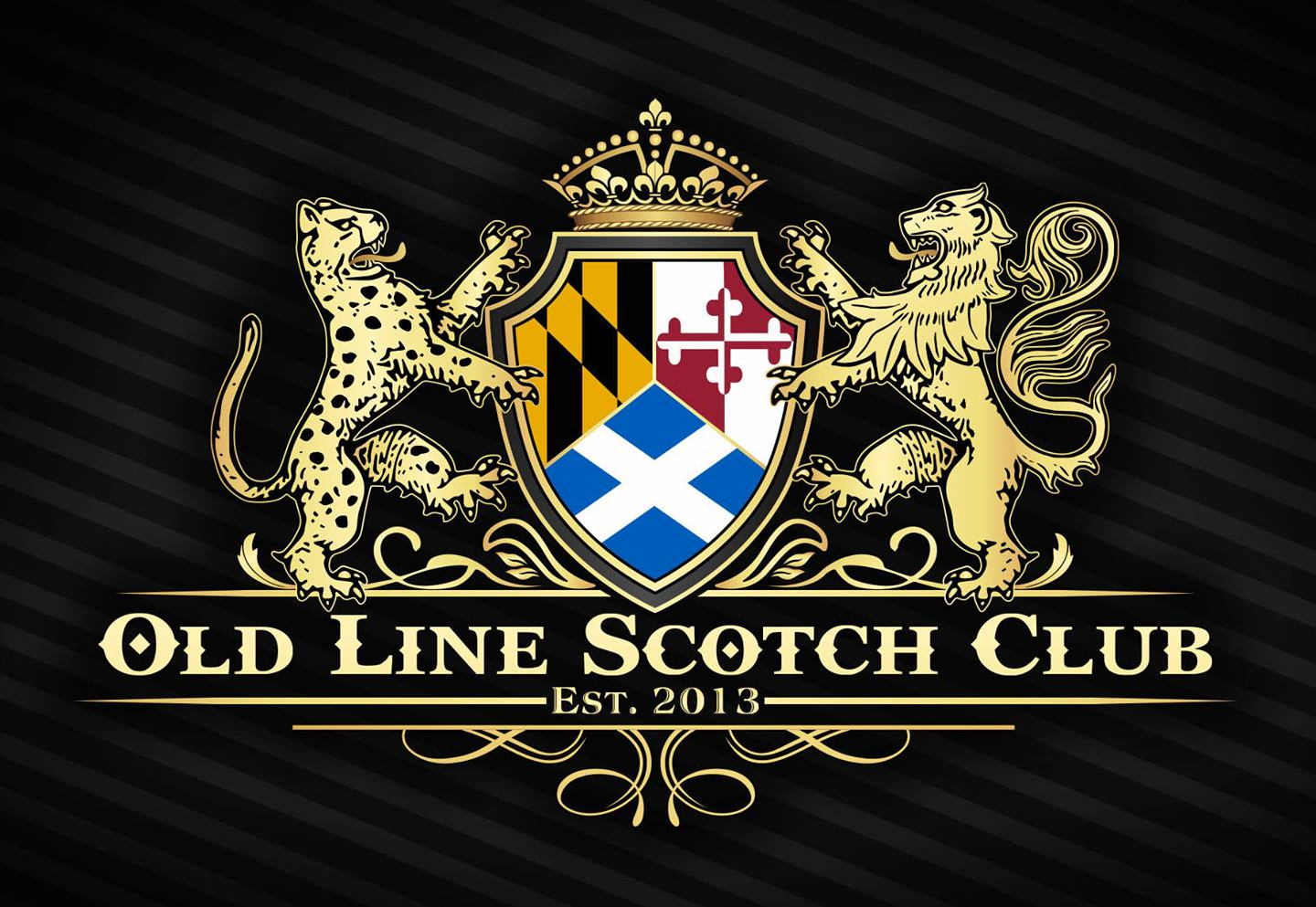 The Old Line Scotch Club is an eclectic group of men and women interested in furthering our exposure to the wide variety of Scotch whisky. During this pandemic our regular meeting have continued every month in a virtual setting, with samples of each whisky distributed locally to our members.

At the beginning of the meeting, each member contributes $20 to the group pool. The club officers and members will organize a selection of 3-5 whiskys each month, and provide some brief background information and tasting notes about each Scotch. Most members chose to order food from Tubby’s to eat during the meeting.

This is a great opportunity to try a large variety of Scotch without needing to buy entire bottles. As a club we have been meeting every month since April 2013, and on average we have about 20-25 attendees per meeting.

So please join us for a casual, laid-back, and friendly evening to enjoy scotch, food, and conversation. There’s a dram of Scotch whisky here waiting for you. 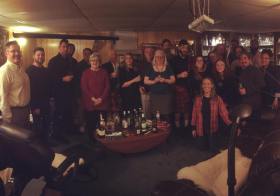 Some of our Previous Tastings 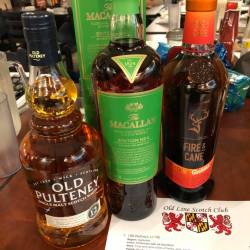 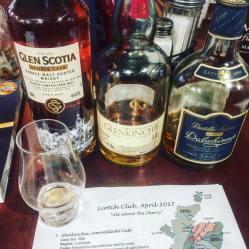 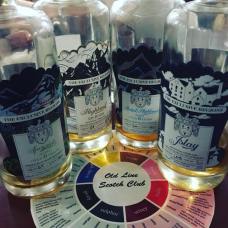 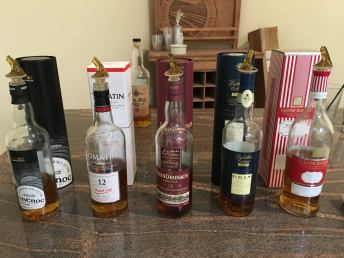 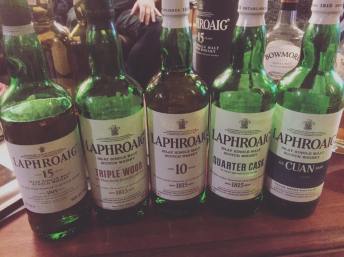